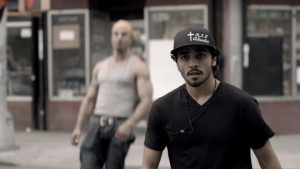 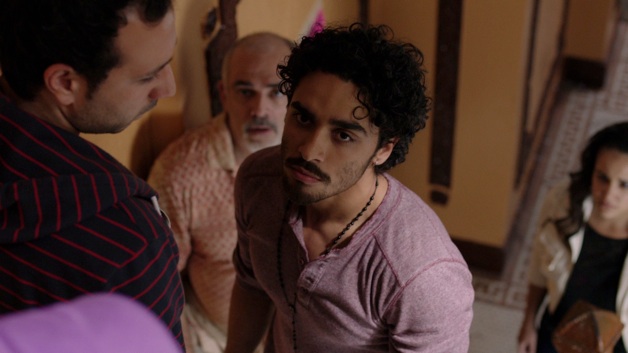 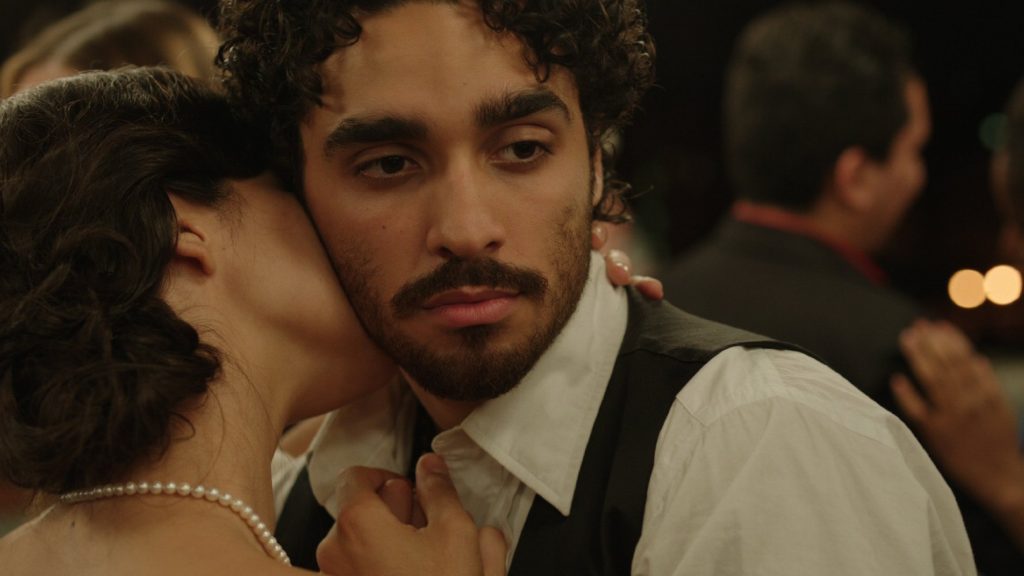 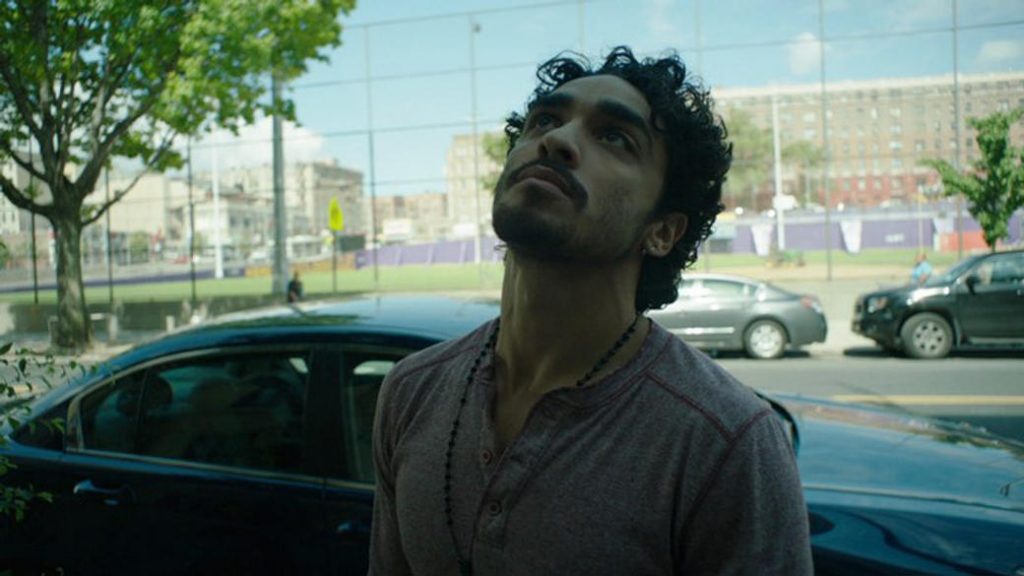 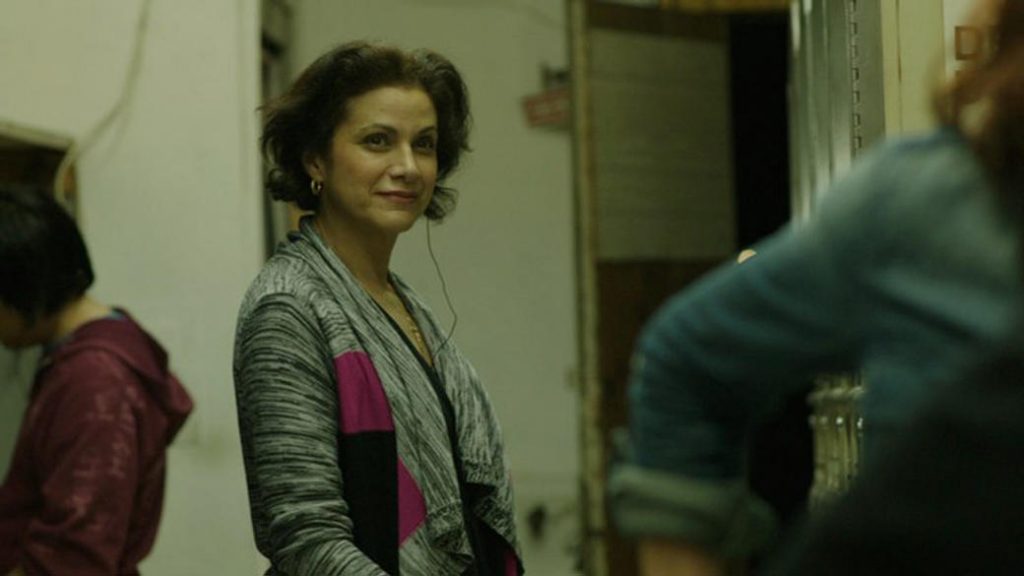 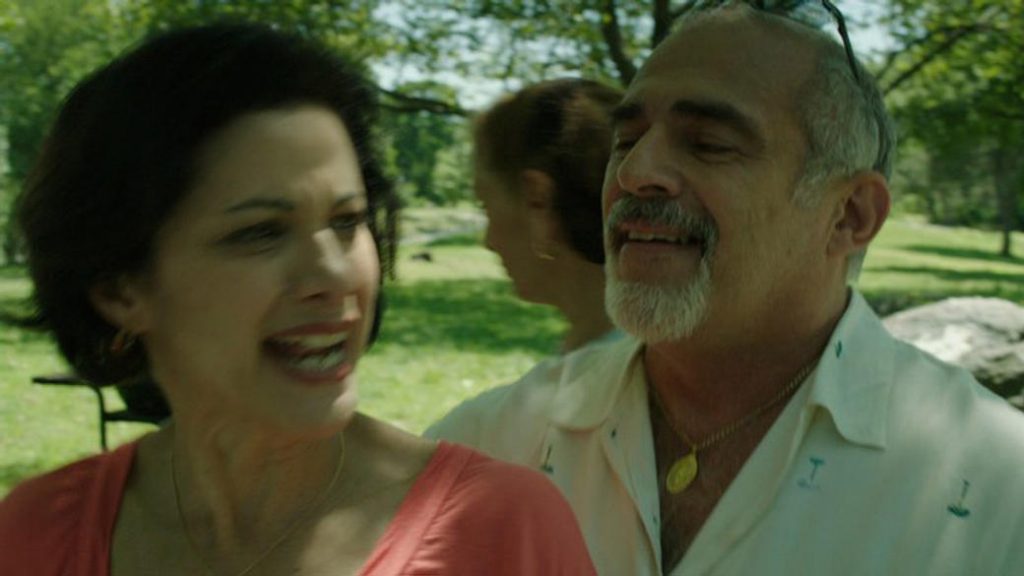 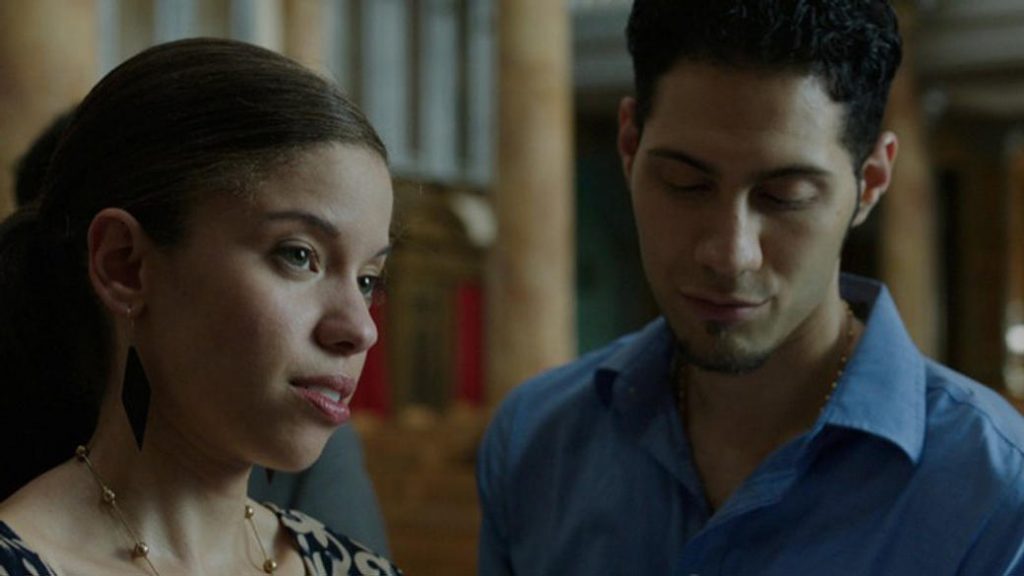 Jack Maldonado is an ambitious young Latino man who fueled by misguided nostalgia, buys a small apartment building in the Bronx and moves his boisterous family into the apartments to live rent-free. His parents, Carlos and Martha, sister Nadia, brother Richie and his wife Rosa, Grandmother/Abuela and cousins Hector and Manny, all under one roof. Tension builds quickly as Jack imposes his views on everyone around him, including his fiancee, Lily. All the while, he hides the fact that his corner store is a front for selling marijuana but soon has to deal with new unwanted competitive forces. It’s only a matter of time before Jack’s family and ‘business’lives collide in tragic fashion.